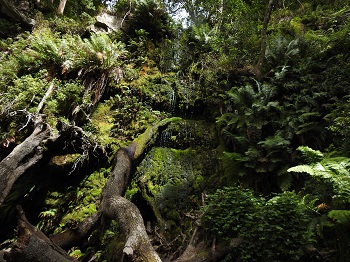 It’s a hiking tradition to go up to the waterfalls on Table Mountain and surrounds at the end of January to catch a glimpse of the striking Disa Uniflora which clings to damp cliffs in shady places. Sometimes you are lucky and sometimes not. This year they are already abundant on the upper reaches way beyond our hiking capabilities, and it was still a bit early for the specimens that are usually found at Cecilia Waterfall when we went up there today. But nevertheless, exercise is exercise and we had it in spades today!

Despite a fresh southerly sweeping the slopes, and temperatures that could be considered mild, it was nonetheless very humid and somehow the paths were steeper and rockier than remembered. We have been up to the waterfall regularly over the last few months and I do recall a few complaints along the way, but today was the day a few of the hikers bade farewell to this particular trail – the octogenarians have every right to feel a bit of strain!

You don’t have to be an octogenarian to trip on a trail – one of our younger ladies slipped on a very steep and rocky downhill and went a.. over t.. into the undergrowth, miraculously finding a grassy patch just short of the precipitous edge. A black eye will doubtless stare back from the mirror tomorrow, but fortunately no serious injury was suffered. There is just no knowing when an accident will occur and reinforces my opinion that there should never be fewer than four hikers. There are many places where the path has been eroded under the poles that were originally placed as steps and a treacherous trip hazard has resulted. This should be addressed by the authorities, who do not seem to be attending to vital maintenance of these extremely popular trails. The rocky bits have become a challenge and are suitable for the sure-footed youngsters who thronged the way, but should be approached with circumspection by the more senior among us.

We took it extremely easy and did the 5km circular route in 4 hours – a bit longer than usual but it wasn’t a time trial, and the mountains are there to be enjoyed. I will blame it on the humidity. Oh! the waterfall was a beauty, as were the moss- and fern-bedecked rocks and trees clinging for survival! The photo is of last year’s disa.

A promenade along the beachfront 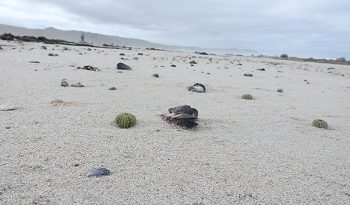 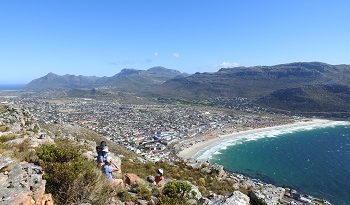